our highlights for the Settimana Siciliana

in addition to our a la carte menu 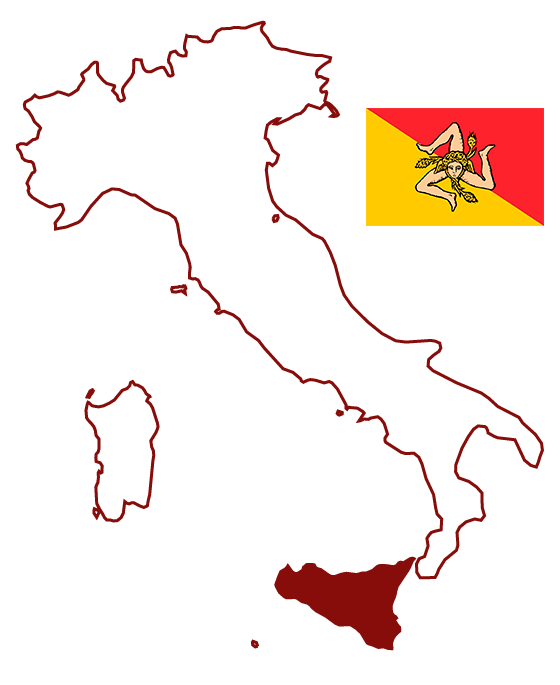 Sicily - the island at the intersection of cultures and continents: The Greeks have left the most beautiful temples of antiquity, the Romans made the island the granary and the Normans created unique dome in which merge different cultures.

Just as in the culture, the different peoples have left their mark in the Sicilian cuisine which is among the tastiest of the country. The Greeks brought the Sicilians the grapes for its excellent wines, olives and honey. The durum wheat dates back to the Romans. The Normans left stockfish and rolls. The rice, exotic spices, citrus, dates, nuts, almonds, pistachio and almond paste are due to the Arabs and the Spaniards eggplants, peppers and chocolate production. Each region has its own particular specialties. But not only in the South but throughout Italy Food is more than just nutrition. Food is a passion, friendship and care especially communication. So it's too loud, long and tasty animal at the table. On the menus are fresh and local produce in general. On the coast dominated fresh fish such as tuna and swordfish and a little further inland game, veal, pork, lamb and beef the kitchen. Sheep milk plays a major role in the important basic means cheeses such as ricotta, pecorino or Cacciocavallo. The Dolci on almond base, you are worth a sin again and again.